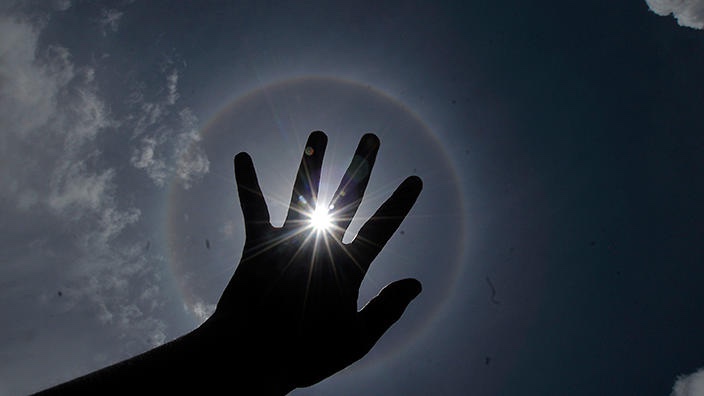 It’s approaching 4 months since I lost my Mum to cancer and I must say it’s been a rollercoaster of a ride.

I’ve been up, I’ve been down, I’ve been really down. I’ve pretended to be up whilst actually been really down and sometimes that is an effort in itself. Pretending you’re ok. The smile. The nod. The avoidance of phone calls. The trying to convince everyone you’re ok when deep down inside you feel a little bit lost.

You feel lost because you do lose something when you lose your Mum. They say a mother’s bond is something that you will never ever feel with anyone else and I must say I agree. Since my Mum (and Dad) has passed I have lost an enormous part of me that cannot be replaced.

I am no longer a son. I am now officially an adult. Left having to embrace the fortitude of that moniker. Trying to make sense of just what has happened. I am trying to rebuild my confidence and my well being every day. Find out who I am now such a big part of me has eroded along with my Mum.

A relationship, a support network, an advisor, a voice and a heart that always had an opinion. Whilst I often disagreed with that opinion it was always comforting to hear.

I can’t say I’m any closer to finding who I am. Just when I finally thought I knew who I was something of that magnitude shakes up your life and shows you who’s boss. You have to surrender to it. You have to do whatever it takes to be there for those that need you. Then once they’re gone. You plunge down a rabbit hole. It’s a weird rabbit hole. A rabbit hole you think you know how to deal with and think everything you’ve been doing is enough to heal what has happened to you. It may distract you but it doesn’t heal you. It leaves you with an weird type of energy that leaves you in-between being ok and not being ok, and it doesn’t take a lot for you not to be ok again.

You hope that it’s something that you can just shake off. You hope that it’s the painkillers that are making you anxious. You hope it’s the pain of your sciatica that’s making you tetchy. But it’s the grief. It’s the uncomfortableness that rises to the surface at every given opportunity. It’s always there. A sensitivity ready to be pricked upon. And quite frankly I’m not sure how to find my way back.

I am hoping by just doing what I was doing, before all of this came along and turned my world upside down, will bring me back to who I was. The emotional resilience. The drive. The tenacity. The braveness. The courage and confidence. I feel them still there just in flashes not in the consistency they were before.

Then I beat myself up emotionally for not being able to execute the way I was before. Not to be able to run the miles I was before. Not to put in the work I was before. I get impatient with myself the demand more of myself which then perpetuates the cycle. Sometimes I’m ok with admitting I haven’t got my shit together and other times I pretend that I do. Other times I like I’m getting stronger then there’s days like today I just want to shut off from the world.

Which is kind of tricky when you’re building a personal brand. When you have to show up every day. Holding yourself publicly accountable, so you don’t end up back on the 2day benders, 3 day come downs and the 5 day fast food binges. They all come with one another like those naughty friends you had at school.

The weird thing is some days it feels like she hasn’t gone at all. That she’s still up “that Scotland”. Because she lived up there for so long it’s not unusual for us to go a while without talking to each other. Sometimes feels like we’re due a FaceTime call any time now. I am still paying for her phone bill. £39 per month from Vodaphone. That’s difficult to see on my bank statement every month but on a positive twist a reminder that I paid for her phone for the past 4yrs. Always made sure she had the best like the rest of my family.

Sometimes I wonder where she is. Whether she’s looking over. Whether wherever she is, is all she hoped it would be.

Then there’s the never ending apologies for her passing which I justify with the default cut and paste “that’s ok, everyone has to go sometime.” My way of brushing it under the carpet. Desensitising it. And I think maybe that’s where I go wrong. By not dealing with it. By not addressing it. By keeping pushing it along and hoping it will either subside or go away. Instead act like someone with bi polar in the interim.

I guess there is no right or wrong way of dealing with grief and I guess I’m still finding my way, and that’s ok. I guess I do put myself under this unnecessary pressure of being so publicly accountable and open to scrutiny which makes the days I can’t cope especially difficult. Maybe just writing this is a way of getting it out of me and accept that I’m feeling all of these things and that it’s ok. That the whole “it’s ok not to be ok.” is actually a thing. A healthy thing at that.

It’s also I learned recently that it’s ok not to be ready for a bit. Not forever. Just for bit.

This is a text widget, which allows you to add text or HTML to your sidebar. You can use them to display text, links, images, HTML, or a combination of these. Edit them in the Widget section of the Customizer.
%d bloggers like this: